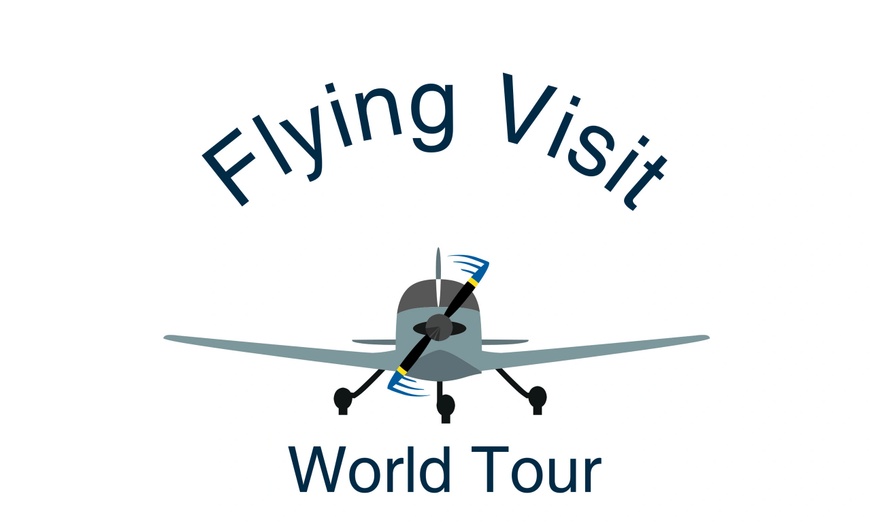 Born in England of Scottish parents  John Hunter has a varied and interesting background.

John joined the Royal Naval College in Dartmouth in 1977.  He spent time at sea in HMS Norfolk before starting at the Royal Naval Engineering College in Plymouth. After graduating with a degree in Engineering, John went to sea in HMS Sheffield before going to Australia in December 1981.  HMS Sheffield was sunk  in May 1982 by an Exocet missile during the Falklands campaign.  On return from Australia, he attended the submarine school in Portsmouth before training as a diver.  John spent several years as a submarine engineer and diver before being appointed to the Ministry of Defence as a Naval Officer.

After leaving the Royal Navy, in 1988, John spent most of his career in Tech Sales and  the General Management of high tech companies.

John lived near Paris for 5 years and is a fluent french speaker as well as a competent skier.  He has restored and keeps a 1971 classic sports car.

John first started flying gliders in 1983. In 1989 he obtained his Single Engine Plane licence and added an instrument rating in 1991. John has over 550 hours of flying experience gained in Europe and the USA.